The Singles Final and Presentation Evening took place last Saturday the 21st April at Unison Club, which brought the 2017/2018 season to a close.  We hope you all had an enjoyable season and look forward to starting it all again in September. 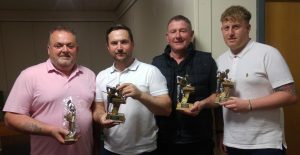 Division One Champions – Harlescott A 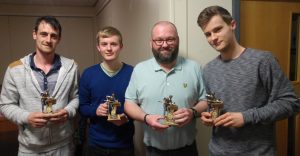 Division One Runners Up – Meole Brace A 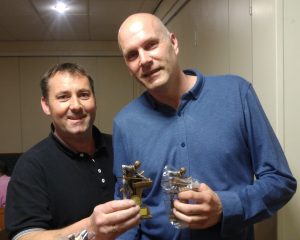 Division One 3rd Place – Stanton A 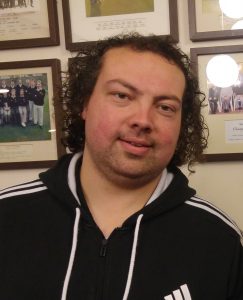 Division One – Most Wins – Callum Wraight 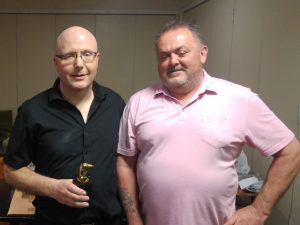 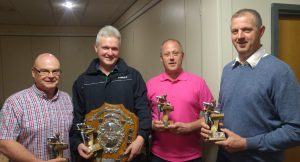 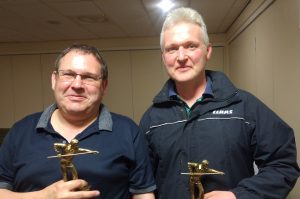 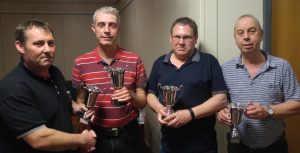 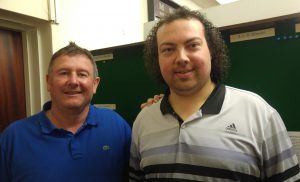 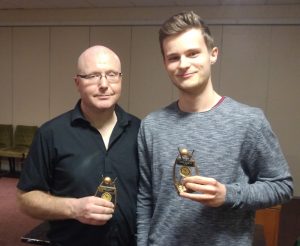 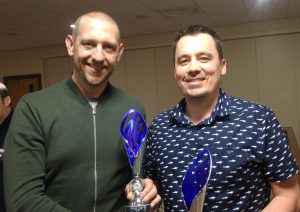 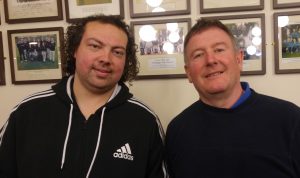 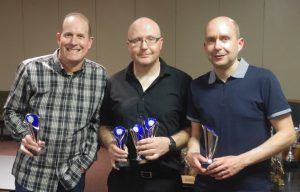 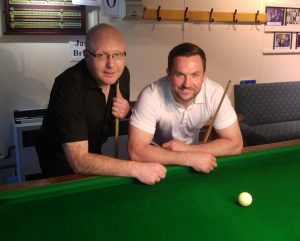 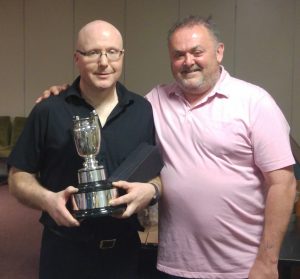 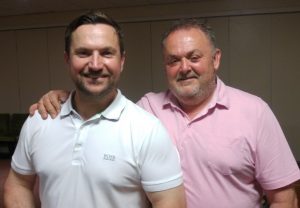 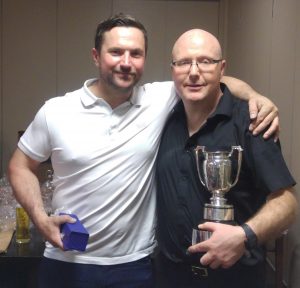 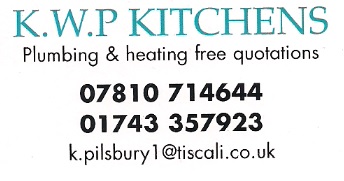 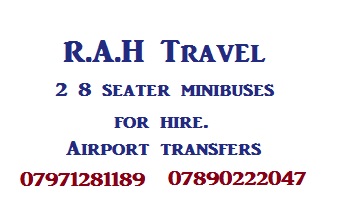 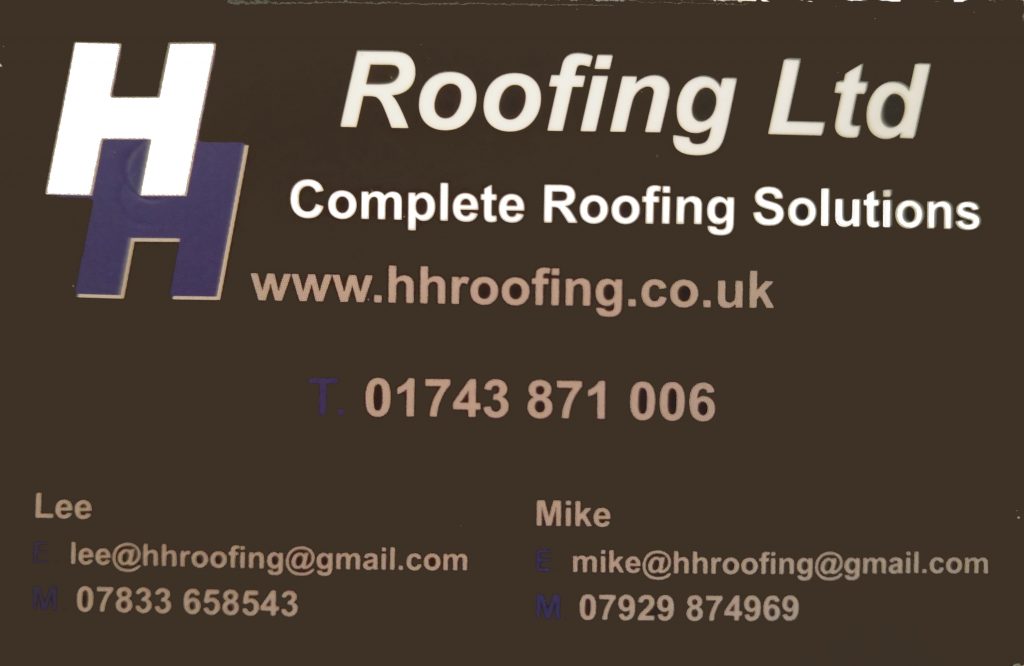 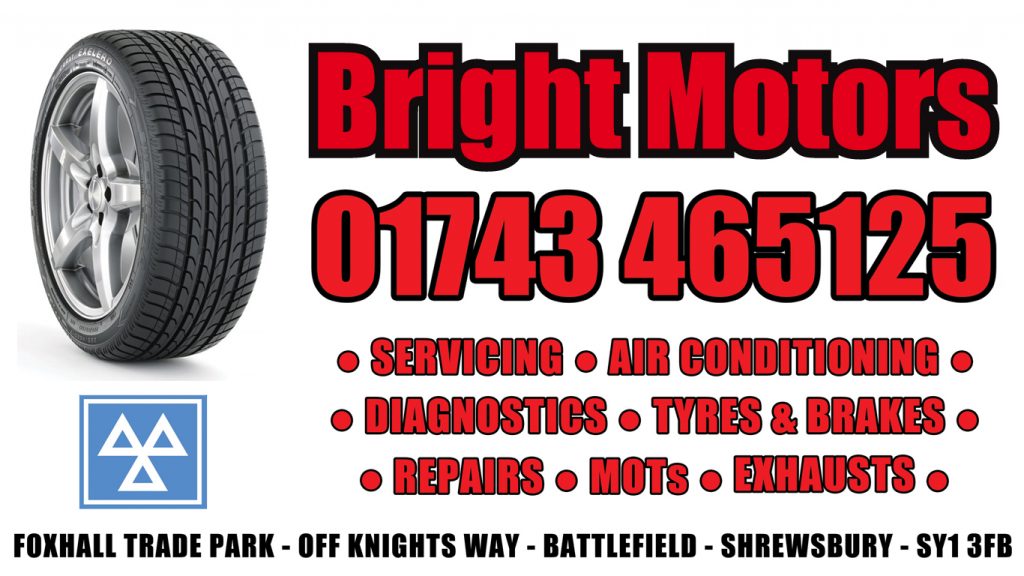 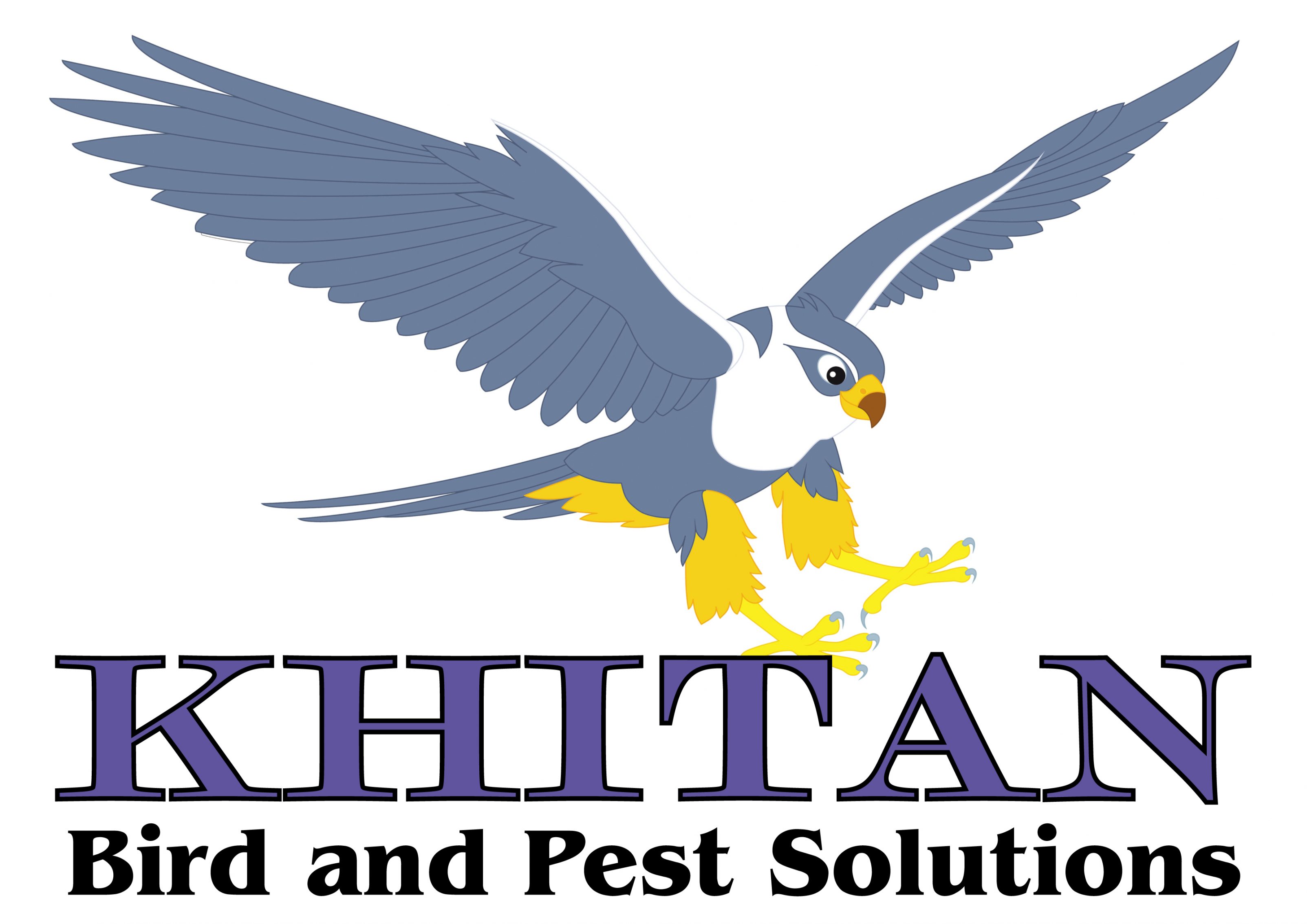